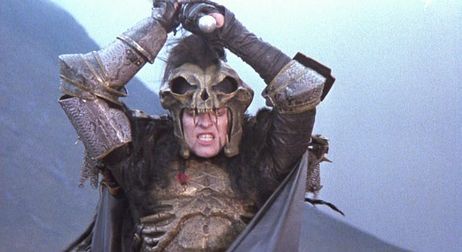 No Matter How Many Times You've Watched 'The Princess Bride,' You Don't Know Everything About It #26 of 350 'Old' Movies Every Young Person Needs To Watch In Their Lifetime #7 of 571 The Greatest Movies Of The 1980s, Ranked 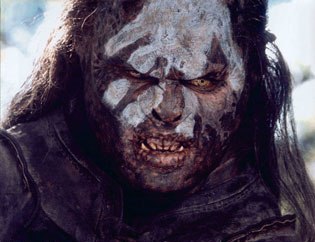 #38 of 1,699 The Most Rewatchable Movies #5 of 599 The Greatest Epic Movies Ever Madelisted on Every Oscar Winning Film Ever

What to Watch If You Love The Americans

Who Is The Most Famous Ryan In The World?

The Best Ballads of the 80s

The Real Meanings Behind the Funniest IKEA Names

The Next Generation Of Stars (Age 20 and Under)