18 LISTS Right, Ladies?There are a lot of things women aren't supposed to talk about. Well, here they are. Welcome, sisters.
Photos That Will Make You Squirm Skills Every Woman Should Have Celebs Who Spoke Out About Mag Re-Touching What's Expected of Women Funny Tweets Fueled by PMS Just Tweetin' About Our Periods Things We Can't Agree On Life Was Gross Before Tampons This Just In: Women Are Born Survivors Empowering Songs of 2019 Things in Your Purse Right Now The Greatest TV Shows for Women, Ever Great Movies About Women Who Fly Solo Great 2019 Shows with Female Leads Midlife Crisis Movies About Women Clothes You Own But Never Wear Poses You Have Totally Done Great Comic Books Written by Girls
Photo:  null/flickr/CC0
A lot of sexually secure, liberal-minded, straight men have to adhere to insane standards that just aren't right for this day and age. So, here are ten things that are socially acceptable for heterosexual women to do, but not heterosexual men (in the general sense, of course). Both men and women CAN do most of these things, but the social implications are what often stop men from doing the things on this list. If only people were more open minded...
1
Women Can Wear Men's Clothes To Work

First of all, men need more space in the bottom half of their wardrobe (i.e. the kind of space skirts or dresses would allow) than women. IT'S BASIC ANATOMY.

Given the history of horrific impracticalities of women’s fashion (some of which still linger to this very day) it’s easy to understand why women have fought for their rights to wear pants. They've had some hurdles, such as the preconception that a woman who wore men’s clothes was a lesbian or a (vaguely-insulting) "tomboy," but over time, it's become perfectly acceptable for a woman to wear pants, t-shirts, and even practical shoes.

Now what about the men? Not so much.

If a man wants to wear clothing specifically designed for a woman he’ll have to also wear the label of "transvestite," or at the very least, "cross-dresser." Of course, while much of the western world is increasingly comfortable with the idea of transvestitism and cross dressing, actually wearing high heels and a corset in public will nevertheless turn heads, and not in a positive way.

It's not that every man actually WANTS to wear women’s clothing, but there’s no denying it–being ABLE to do so could be liberating. I mean, have you ever worn a dress? Then you know how it compares to a pair of pants on a hot summer day, and I'm not the first to say, that THAT'S freedom.

Agree or disagree?
2
Women Can Dance Together

Dancing is a wonderful and highly personal form of self-expression. It feels good, it's great exercise and is even considered ultra-masculine in some non-western cultures.

Practically everyone dances at some point in their lives, at least when nobody is watching, but dancing in public is something that men are often uncomfortable with, even with a female partner.

If women think men are being ridiculous for not enjoying themselves in a group setting with members of the opposite sex, that’s nothing compared to the discomfort most men feel with dancing around other men.

Dancing with other men is not a socially acceptable practice, although nobody bats an eye when women dance together (at least, not disapprovingly). Hopefully this will change in the near future.

As with many of the items on this list, homophobia is often a factor in this case. But more than that, fear of dancing in general is an expression of social inadequacy and discomfort with one’s body and social standing.

Add to the mix close proximity to other men in an uninhibited display of self-expression, and you’ve got a powder keg of social anxiety that most men just aren’t comfortable with, even if they are being a little ridiculous about it. 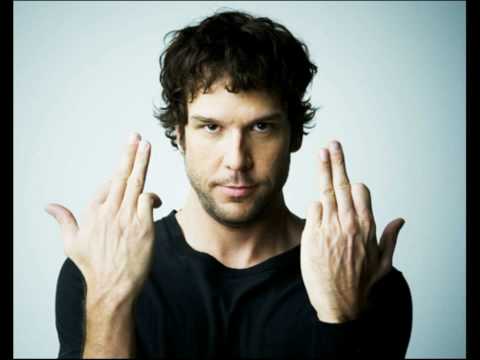 Agree or disagree?
3
Women Can Call Each Other Attractive

Although women can be competitive amongst themselves, they are also allowed to be mutually supportive in ways that straight men usually cannot be publicly. This is due mostly to again, the insane amount of homophobia present in Western culture today.

Women are allowed to compliment each other’s looks, free from social awkwardness, often to explicit degrees. Admitting that other women have attractive clothes, personality traits, and features – even predominantly sexual features, like bitches and hips – is not exactly taboo.

Heterosexual men, however, are not generally "allowed" to say that other men look "sexy" in any context.

In fact, any compliment regarding a degree of physical attractiveness must usually be qualified out of social insecurity. "I can see why women go for him," for example, is reasonably acceptable. "Nice haircut," is vague enough to generally be fine. 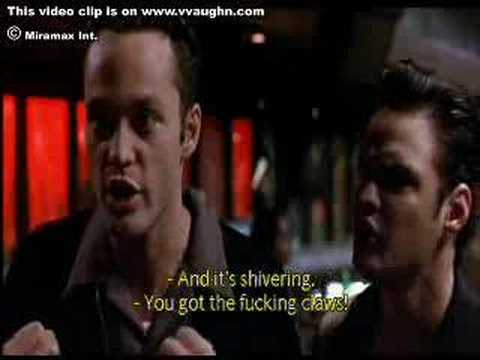 If a man and a woman wish to have sexual intercourse and protect themselves from sexually transmitted diseases, then of course, condoms are the most effective contraceptive. But if a woman simply wishes not to get pregnant – perhaps in addition to condoms or in lieu of (if they are, for instance, married or in a long-term monogamous committed relationship) – they have many other options.

Birth control pills, shots, rings, diaphragms, patches, and more allow a woman to dramatically reduce their body’s ability to procreate, and they allow them to change their minds and actually procreate should they make that choice later on.

Men? They have condoms. Or condoms.

Unless they opt for a vasectomy. So it's either rubber or surgery.

One option is inconvenient and diminishes sexual pleasure, while the other is somewhat permanent. Men are still waiting on a pill, shot or some other form of reliable contraceptive that can give them control over their ability to procreate.

Frankly, most sexually active, unmarried men have no desire whatsoever to impregnate their partners… certainly not unintentionally. If there was a regular pill, patch or shot that could be taken to prevent unwanted pregnancies – particularly one that would allow men to procreate later in life, should they choose to do so – then most men would take it RELIGIOUSLY.

There are always rumors of a male birth control pill looming on the horizon, but until it actually hits the market, this will be one area men will ALWAYS envy women for.

To make matters worse, even though a female condom DOES exist, the standard for single heterosexuals across the nation is for him to always carry a MALE condom around. From the looks of the female condom though, that might actually be a good thing for men.