If you think the best Tyson Beckford role isn't at the top, then upvote it so it has the chance to become number one. The greatest Tyson Beckford performances didn't necessarily come from the best movies, but in most cases they go hand in hand.

With films ranging from Kings of the Evening to Into the Blue, this is a great starting point for a list of your favorites.

Hotel California is a 2008 film that follows three professional criminals in Los Angeles. ...more on Wikipedia 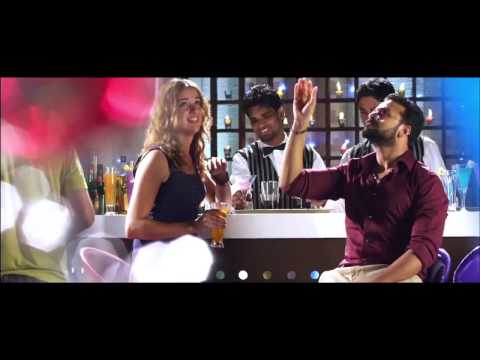 Drift: The Sideways Craze is a 2007 documentary television film about professional drifting. It features drifting champion Samuel Hubinette and upcoming star Ken Gushi preparing for the D1 Grand Prix, while teaching an amateur the basics of drifting. The film was aired for four years by Discovery HD and is included as bonus content in Fast and The Furious Blu-ray Box Set. ...more on Wikipedia 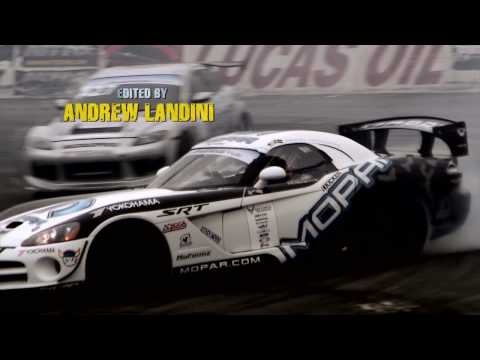 Dream Street is a 2010 drama film written and directed by Lonette McKee. ...more on Wikipedia

Shady Creek is a 2013 drama film written by Russell Gilwee and directed by Sarah Knight. ...more on Wikipedia 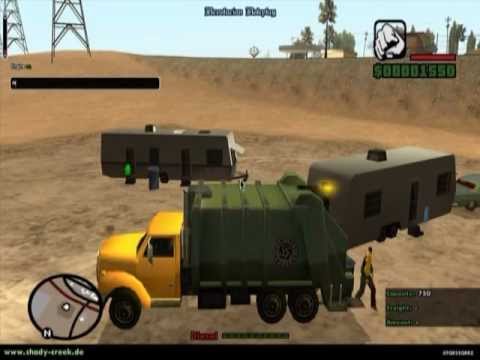