41 LISTS Vampires: Who's Thirsty? Lists about the legendary beings that survive by drinking the essence of life: human blood.

Real People Who Inspired Dracula
What Happens If You Drink Blood?
The Mineral Point Vampire
Real-Life Vampires in the Wild
The Best Shows & Movies, Ranked
Real Photos of Vampires
Do You Have Real Vampirism?
The Top Vampire Movies Ever Made
Dracula's Look Through the Ages
Lame Draculas in TV and Film
Sekhmet, The Very First Vampire
How to Tell If Your Own BF Is a Vampire
The Best 1970s Vampire Movies
Criminals Who Think They Are Vampires
The Very Best Dracula Movies
Best Vampire Parody Movies
The Most Vicious Vampires in Anime
How Modern Vampires Drink Blood
The Greatest TV Shows with Vampires
Medieval European Vampire Burials
Photo:  Preacher / AMC

Vampire legends have been passed around since people first learned to draw in caves. From Babylonian descriptions of Lilith's baby-eating descendants to Roman accounts of Hecate's man-drinking daughter, vampire tales spread around the world. As communication improved and people learned stories from other areas, regional vampire traits were combined and the semi-modern vampire was born.

In the nineteenth century, vampires were hunted almost as frequently as witches, and Europe was in a panic. Writers began elaborating on the legends and selling classic stories like Varney the Vampire and Carmilla. Then Bram Stoker wrote Dracula and the world never stopped wanting more.

The traits added to vampire mythology by Bram Stoker became the canon staples of vampire lore. Vampires became known as shadowless, reflectionless creatures synonymous with immortality, super strength, blood drinking, mind control, shapeshifting, and above all else, danger. Superstitious readers armed themselves with garlic, religious icons, and thresholds that could not be crossed without an invitation. Still, vampires were believable enough for the world to be scared.

Countless writers, actors, and directors put their own spins on classic literature and folklore, but most tried to keep the canonical vampire traits intact - except for the ones who didn't. With modern fiction like Anne Rice's Vampire Chronicles, TV's Buffy the Vampire Slayer, and Stephanie Meyer's Twilight Saga, the creatures keep evolving. Some vampire traits are well-liked and others are seen as the dumbest traits in vampire mythology. Entertainment is subjective, so one person's fictional trash is another one's treasure.

Which traits added to vampire mythology are your favorites and which are just plain stupid? Vote up the vampire traits you love and vote down the ones you hate. And as always, if you have more to add, sound off in the comments section to rant, rave, or just talk about vampire traits you hate to love or love to hate!
1
Vampires Can 'Compel' People

In The Vampire Diaries and The Originals, vampires can compel people to do their bidding. It's a simple process, really. Vampires make eye contact, dilate their pupils, and tell people what to do. Then people obey without realizing anything happened, unless they have vervain (a TVD vampire repellent) in their systems, in which case they just wonder about the awkward eye contact.

Of course, vampires can just take people hostage until the vervain wears off if they really need to compel someone. Oh, and Original vampires can compel other vampires, too. Sometimes witches can help break the compulsion, but - never mind. It's not simple at all. 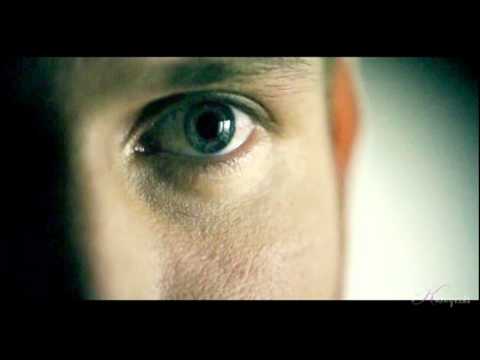 Agree or disagree?
2
Vampire Blood Has Healing Abilities
Humans who are friends with vampires can heal from just about anything with a bit of vampire blood. (Or at least they can in the worlds of True Blood, The Vampire Diaries, and The Originals.) This trait is so nifty it almost justifies the constant danger their supernatural friendships cause in the first place. 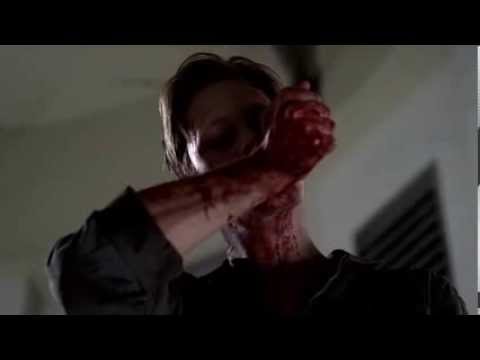 Agree or disagree?
3
Vampires Use Super-Speed to Get Things Done
Almost all vampires have super speed and most only use their ability for hunting - a waste, really, considering all the tedium in everyday life. Thankfully, some vampires use their handy gifts for more creative purposes. True Blood vampires use their speed to clean bloodbaths and catch pesky flies. Twilight vampires make baseball games way faster and take people on piggy back tours. Points for at least trying to be creative, right?

Agree or disagree?
4
Vampires Make the Best Slayers
With all due respect to Buffy Summers, some of the best vampire slayers are actually vampires themselves. In the worlds of Blade , Angel , Vampire Hunter D , The Vampire Diaries , The Originals , and even Buffy the Vampire Slayer (the series), many vampires have higher body counts than humans. It may be sort of racist (or speciesist, if that's a thing), but it works! 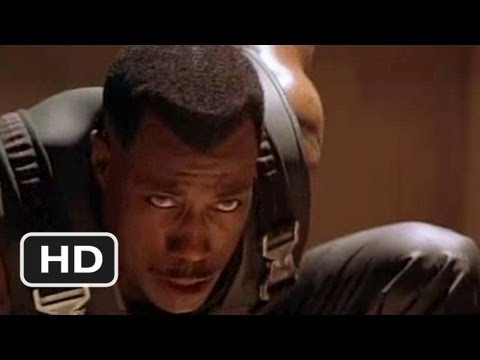 The Best Songs With Bridge in the Title

All of Kehlani's Loves And Hookups

11 Horrible And Unexpected Consequences Of Stretching Your Ears