22 LISTS And... SceneLists of great, unforgettable, and weird scenes in film and TV - and how they got made.
The Best Peeing Scenes in Film Even the Actors Were Surprised Happy Endings That Are Actually Pretty Grim TV Scenes That Were Improvised Speak Now or Forever Hold It Memorable Trips, Falls and Pratfalls TV's Best Karaoke Performances The Greatest Opening Scenes in TV History History's Greatest Meet-Cutes The Greatest First Person Sequences History's Greatest Road Rage Scenes Actors Whose Scenes Were Cut Emotional Scenes in Pixar Movies The Best Opening Film Scenes Ever Nicholas Cage Freaking Out New Year's Eve Countdown Scenes The Most Epic Party Scenes Very Awkward Intimacy Scenes Deleted Scenes That Change Everything Main Characters Would Have Been So Different
Photo:  20th Century Fox

Of all the standard bodily functions, vomiting is by far the worst. Most people are grossed out by puking, but what about when a hot guy does it? Is there something inherently sexy about a sinewy bad boy puking his guts out? You probably won't run across too many real life examples, so to find out, you'll have to settle for hot guys throwing up in movies. Even though that sounds like a niche genre, there are actually a lot of vomit scenes in film, and they’re usually performed by hot dudes. Get out your barf bags and check out all the times hot guys have thrown up in movies.

No matter your type --  dads, jocks, pretty boys, ugly boys, pretty ugly boys -- they’ve probably filmed a few throw up scenes. This list covers sexy film characters throwing up for every reason under the sun. Some threw up because they were working out so hard that their bodies couldn’t handle it, while another hot guy turned himself into a fly and threw up acid. If you’re into puking hunks, you’re in for a real treat.
back to page 1
5
The Fly

Jeff Goldblum begins the film as the super hunk that we all know and love. But when he starts vomiting up acid onto people, he's not really what you would call "hot." Hey, at least you still have that naked transporter scene from the first half hour, right? 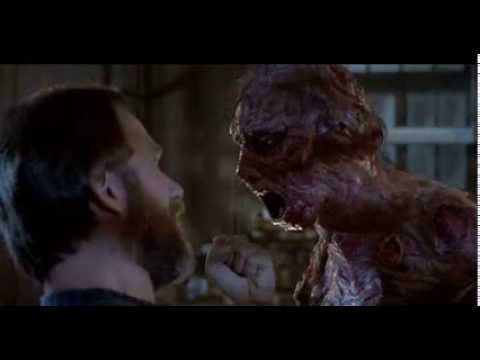 How does Robert Downey Jr. stay charming while throwing up in an Iron Man suit? It's not fair! In this alternate opening scene from Iron Man 2, Tony Stark is trying anything to get out of his Iron Man-ly duties, but Pepper Potts is never going to let that happen. 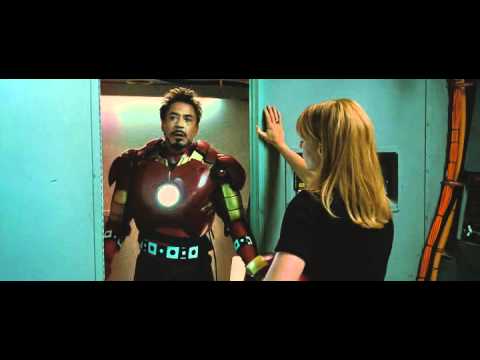 After getting attacked in his Mexican hotel room by a savage bounty hunter, Josh Brolin's Llewlyn just wants to get back across the border to Texas. The only problem is that he doesn't have any real clothes and he lets out some nice puke while speaking to a border agent.

More No Country for Old Men

Unlike the rest of Ripley's crew of space Marines, Henricksen survives until the final moments of Aliens, when a big ol' alien tail cuts through him and makes him puke up a bunch of android bile.

#180 of 336 'Old' Movies Every Young Person Needs To Watch In Their Lifetime #18 of 575 The Greatest Movies Of The 1980s, Rankedlisted on Every Oscar Winning Film Ever