The phenomena of animals dancing in nature is undeniably hilarious. Such videos are the must-clicks of the Internet. But that doesn't mean animal dances are not purposeful. Why do animals dance? There's a variety of natural reasons for these occurrences. Some dances are cultural, some are protective, and some dancing animals go so far as to defy the very laws of science itself.

Take a sneak peek into the rhythmic side of the animal kingdom. Here you'll find that nature abides by rules of rhythm and art. Funny animal dances include a gorilla making it rain, a sea lion keeping a beat, and a pair of scorpions locking claws in a dance to the death.

Humans aren't the only creatures with unique artistic communication. Modern technology gives us behind-the-scenes access to the shocking and hilarious behavior of animals. Funny animal dances prove nature is full of surprises - not to mention is surprisingly entertaining. Here are a few of nature's hit moves and the insightful reasons these animals get down and boogie. Vote up who you think would slay at a cameo on Dancing With the Stars.

The glorious peacock is both visually enticing and rhythmically inclined. This is the animal that literally invented shaking the tail feather. With 60% of its body extending out in a wild array of colorful tail feathers, the male peacock goes into an expressive frenzy when mating season hits. A peacock’s courtship ritual is utterly swoon-worthy. 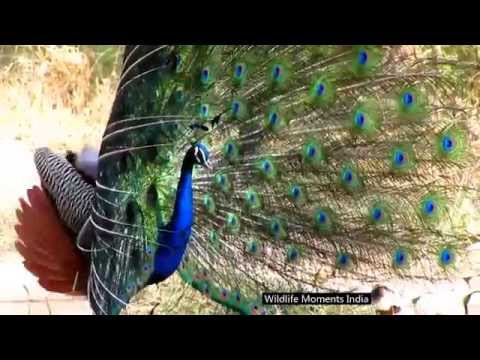 Agree or disagree?
2
Bears Pole Dance On Trees To Leave Messages For One Another

The BBC decided to delve deep into the inner lives of wild bears, nobody expected the hidden cameras would capture hysterical pole dancing routines. This revelation is the kind of anomaly that makes all those nature documentaries worthwhile. And whilst the routine could easily be perceived as a simple back scratch, the team over at BBC has suggested that when bears press themselves up against trees, gyrating up and down like exotic dancers in a club, they are actually leaving messages behind with their scent. The messages are meant to attract members of the opposite sex, as if to say, “I danced alone here darling. Next time, won’t you be my partner?” 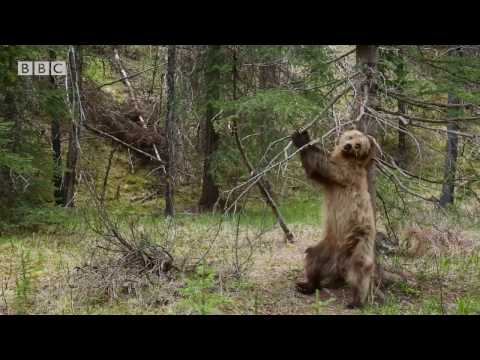 Agree or disagree?
3
A Stoat Ain't Afraid To Dance For Dinner

Stoats are willing to do almost anything for food. That includes dancing. As you can see, when a stoat can’t catch a rabbit, he tricks it into becoming his lunch by breaking out some hot dance moves around. His style borders on acrobatic, as he wriggles and flips through the air. In the end, his audience becomes his lunch. Talk about dancing for your supper. 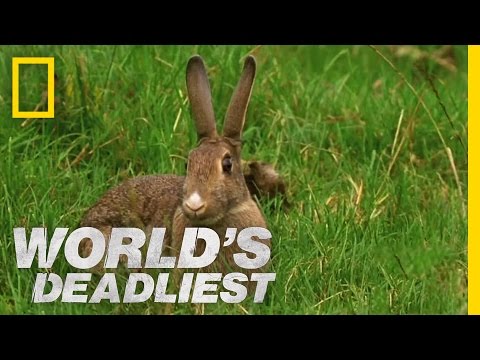 Agree or disagree?
4
Gorillas Will Dance For Showers

Gorillas and other members of the homininae species, such as chimpanzees, are quite nimble on the dance floor. These amazing creatures can be seen all over the Internet busting out dance moves. What’s interesting though, is that these hilarious dance routines seem to happen most frequently near water and fire. Could gorillas be engaging in rain dances across the globe?

Some experts would say this is true. Chimpanzees have been observed performing ritual-like dances during thunderstorms and near grass fires. Talk about making it rain. 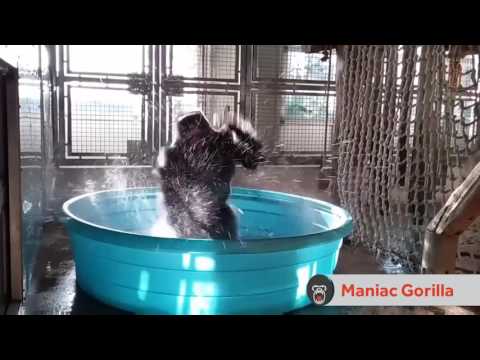