Virtual reality is really coming into its own these days, with VR technology being used in surprising ways across many areas of our everyday life. More than a few movies from our recent past had weird and crazy ideas about how VR technology might develop. Back in the '80s and '90s, VR was still in its nascency, so in the early days of using virtual reality in the movies, creators had some trippy ideas about how the technology might be used or abused. While The Matrix is undoubtedly the most famous, there are plenty of other, more ridiculous, movies that featured VR technology. While some of depictions seemed cutting edge at the time, they seem downright silly in retrospect. Other interpretations of VR, however, were scarily accurate.

Whether utopia or dystopia, sci-fi thriller or existential drama, here are some of the craziest non-Matrix virtual reality movies that explore the digital world.

Part-noir mystery, part-paranormal thriller, Dark City follows John Murdoch (Rufus Sewell), a man with amnesia in a city where the sun never shines. When Murdoch struggles to regain his memories, mysterious albino men in black appear in the shadows and manipulate reality.

As Murdoch goes further down the rabbit hole, he realizes his city is actually a giant virtual reality "tuning" simulation run by the men in black, actually creepy aliens with massive control issues. The difference here, however, is that it is not a digital simulation — this form of virtual reality is a real matter simulation, remotely influenced by alien minds. It's a super trippy film, and probably best not watched before bed. 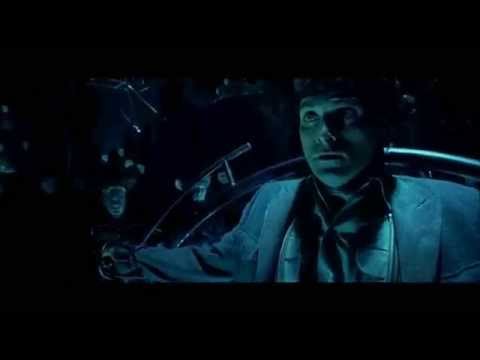 Existenz posits that, in the not-too-distant future, gaming has evolved to be a completely immersive experience, and the designers of said games are world-wide celebrities. Allegra Geller (Jennifer Jason Leigh) developed game consoles and interfaces that were organic, living organs which plugged directly into the human body.

With this degree of immersion, the line between reality and imagination becomes blurred. The film explores grotesque ideas through the virtual world, such as bone guns that shoot teeth and pod consoles that can become sick. It's a deeply unsettling look at VR technology, and hopefully one which won't come to pass. 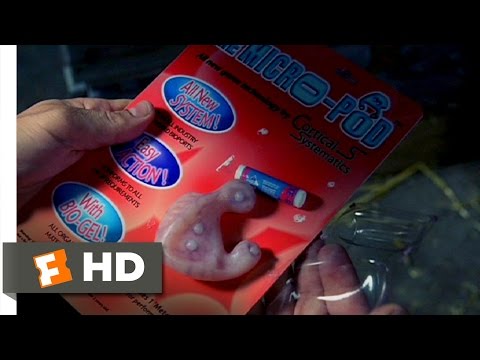 #1,639 of 1,699 The Most Rewatchable Movies #28 of 156 The Most Confusing Movies Ever Madelisted on The Very Best Movies About Hackers

Infamous for being one of Keanu Reaves's worst projects, Johnny Mnemonic follows the adventures of a man who uploads files to his own brain to securely carry them for corporate clients. Johnny can manipulate his abilities inside virtual reality to hack the machines he interfaces with, resulting in laughably weird visual effects and a partnership with a genius hacker dolphin. Seriously, there's a dolphin hacker. And he is not handled tastefully. 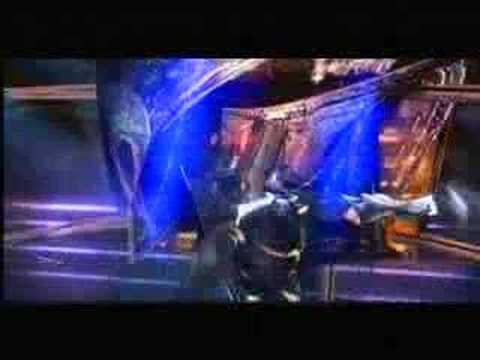 What if the virtual reality spaces you explored were someone else's dreams, and by extension, the hidden corners of someone's mind? In Inception, Cobb (Leonardo DiCaprio) leads a crack team of specialists through several layers of dreams within dreams in order to plant an idea for the purposes of corporate sabotage.

Through the use of one of his specialists, known as the architect (Ellen Page), travelers inside the dream space can bend the rules of physics and shift the landscape to help make the mission go smoothly. While not a digital experience, the simulated reality in Inception is still a fascinating exploration of the medium. 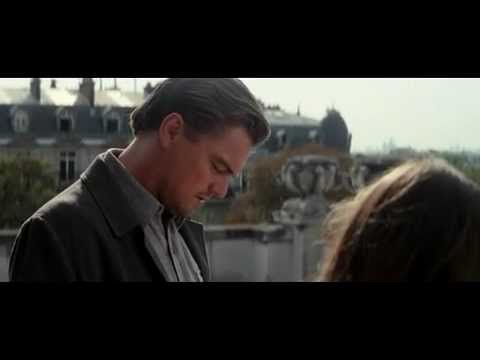