Using a live singer, instrument or even a taped recording, the national anthem is performed numerous times each day to open sporting events, special memorials and dozens of other occasions. Most times, the performance is nothing to write home about, but every so often someone screws up the song so bad that it becomes national news within moments. The very worst national anthem renditions include singers, athletes, actors and ordinary people who have flubbed the lines, put their own (unsuccessful) spin on the song or just messed up so bad that they never ever live it down.

Though many will say that the Star Spangled Banner is a difficult song to sing on a vocal level because of its wide range, an octave and a half, of notes, that certainly doesn't make any excuse for forgetting the words. Taken from the 1814 poem titled "Defence of Fort McHenry" by Francis Scott Key, the words to the American anthem have always been the same, except when they're mangled by a performer.

We all remember in 1990 when sitcom star Roseanne Barr made a joke of the Star Spangled Banner prior to a baseball game but that disastrous performance was certainly not the worst of the worst. Take for instance one Hamilton County Deputy Sheriff in Tennessee who made a somber memorial service for fallen law enforcement officers overly awkward after completely butchering the lyrics.

Many have been criticized for small errors during performances such as when the likes of Christina Aguilera and Keri Hilson missed a few words, only to recover and end the song well. Others have attempted to add their own style to the iconic song but with horrible results.

Take Steven Tyler for example. He tried to get the crowd at the 2001 Indianapolis 500 involved by adding the name of the event, plus an awkward harmonica solo, to the song. Veterans groups were far from amused and the Aerosmith crooner apologized. Same thing happened with R&B singer R. Kelly as he opened the Bernard Hopkins vs. Jermain Taylor boxing match in 2005. The crowd at the MGM Grand in Las Vegas as well as the one at home was not into it, especially the part where he urged watchers to clap and dance, leading to a complete failure.

As these horrible, awful national anthem performances prove, it's better to perform the Star Spangled Banner well and not be noticed than to murder the song in front of thousands, if not millions of people. Consider yourself warned anthem singers.
1
Roseanne Barr
Television actress and comedian Roseanne Barr gave us one of the most memorable and worst renditions of the Star Spangled Banner when she butchered the song on July 25, 1990, prior to a San Diego Padres MLB game at Jack Murphy Stadium (now Qualcomm Stadium). The Padres swiftly released an apology on behalf of Barr, especially for that part at the end where she grabs her crotch and spits. 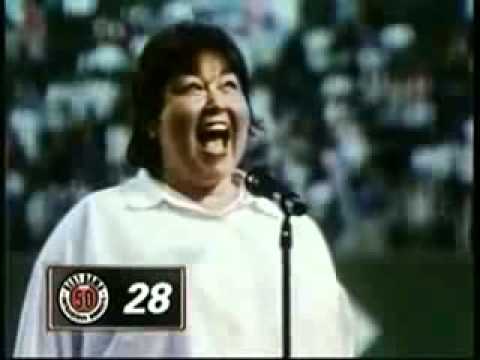 In February 2018, Fergie performed a rendition of the National Anthem for the NBA All-Star game. Fergie - calling herself a "risk taker artistically" - performed a drawn out version of the song which involved excessive riffs that solicited smirks from the players listening. She later apologized that her version of the song  didn't strike the intended tone." 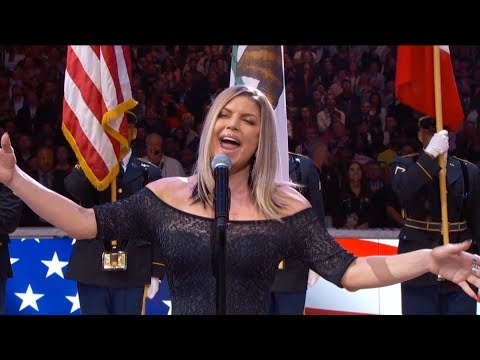 #35 of 231 The Greatest New Female Vocalists of the Past 10 Years #654 of 2,186 The Greatest Musical Artists of All Timefeaturing The Best Fergie Songs

3
Carl Lewis
Oh Carl Lewis, certainly you're a champion having brought home 10 Olympic medals in track and field, but a singer you are not. This became painfully obvious when he tried singing the Star Spangled Banner prior to a 1993 basketball game. Uh oh indeed. 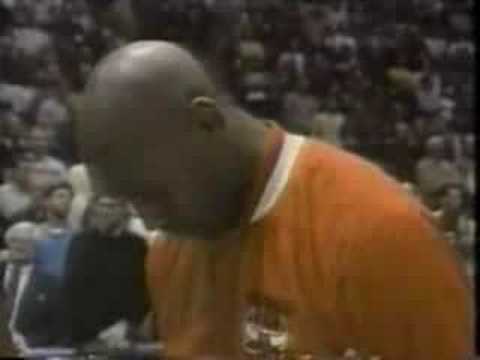 4
R. Kelly
Singing the iconic song prior to the pay-per-view boxing match between Bernard Hopkins and Jermain Taylor on July 16, 2005, R&B singer R. Kelly put a whole bunch of soul into his national anthem performance. Kelly attempted to model his version like that of the Marvin Gaye's epic 1983 NBA All-Star Game rendition, but the crowd was not having it. Yep, those are boos you're hearing at the end, and for good reason. 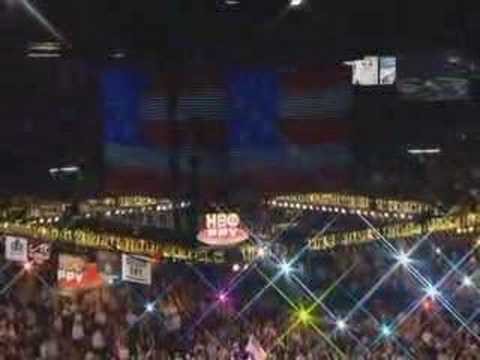