The NFL is not known for outlandish trades. Superstar trades are usually more reserved for the NBA and MLB. But over time, there have been many well-known names that have been moved in the NFL. Often times, the players are moved for draft picks as everyone is always trying to get younger in a league that is filled with injuries.

When trading someone like Steve Young, Jerome Bettis, or Randy Moss you better know what you're doing. Extra draft picks may not be worth the risk of losing a future Hall of Fame player. On the flip side, trading all your draft picks to move up in the Draft to select what you think is a sure thing can also be a drastic mistake. Everyone remembers the Chargers moving up to grab Ryan Leaf with the second overall pick, but the Chargers aren't the only team to make that mistake. Here is a list of the 15 worst trades in NFL history. Vote up which ones you think teams regret the most.
back to page 1
5
Colts Trade Marshall Faulk to the Rams
In 1999, the Indianapolis Colts traded Marshall Faulk to the St. Louis Rams for a second- and fifth-round pick. Faulk was a key member of the "greatest show on turf" and helped the Rams win Super Bowl XXXIV. The Colts got a lot of production out of Faulk in his first five years in Indianapolis, but gave up on the running back a little too soon. 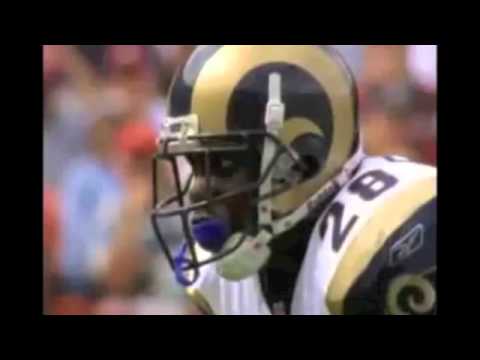 6
Rams Trade Jerome Bettis to the Steelers
In 1996, the St. Louis Rams traded Jerome Bettis and a third-round pick to the Pittsburgh Steelers for second- and fourth-round picks. The Rams wanted to move Bettis to fullback to make room for running back Lawrence Phillips. Bettis wanted to stay at running back so they shipped him off to Pittsburgh. Bettis ran for more than 10,000 yards in Pittsburgh, won a Super Bowl and was inducted into the NFL Hall of Fame in 2015. 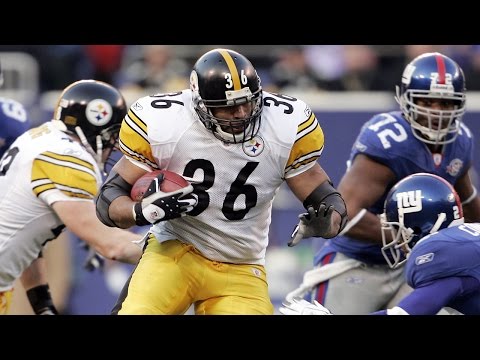 #56 of 350 People Who Should Be in the Pro Football Hall of Fame #88 of 1,540 The Best Football Players Everlisted on Athletes You Didn't Know Were Conservative

In the middle of the 1989 season, the Dallas Cowboys traded star running back Herschel Walker and four draft picks to the Minnesota Vikings for five players and eight draft picks. While Dallas didn't know what they would be getting, they knew they had the potential to hit on a lot of talent, and did they ever. From all the picks, the Cowboys ended up with future Hall of Fame running back Emmitt Smith and safety Darren Woodson. This led to Dallas winning multiple Super Bowls.

On the other side of things, Walker ended up only playing two full seasons in Minnesota and never rushing for more than 850 yards. The Vikings gave up potentially their own dynasty for a star running back that never worked out.

#1,115 of 2,198 The Best Athletes Of All Time #214 of 350 People Who Should Be in the Pro Football Hall of Famelisted on Athletes You Didn't Know Were Conservative

8
Oilers Trade Steve Largent to the Seahawks
In 1976, the Houston Oilers traded Steve Largent to the Seattle Seahawks for an eighth-round pick. The Oilers drafted Largent in the fourth-round and were planning on releasing the wide receiver, so when the Seahawks were willing to trade with them, they figured something was better than nothing. Largent then went on to have a Hall of Fame career with Seattle. He produced over 13,000 receiving yards and caught 100 touchdowns in his 14 years with the Seahawks. 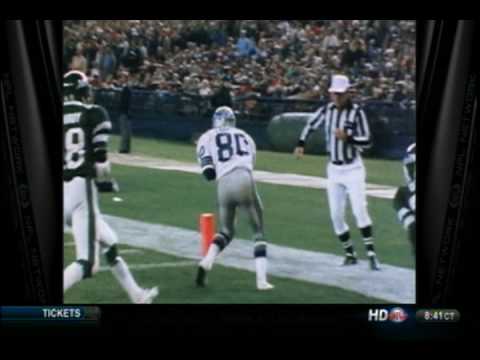