14 LISTS Famous Film FailsBefore tickets even went on sale, every major motion picture employed dozens of people and cost thousands, if not millions, of dollars. Here is how some of them screwed it all up.
Major Plot Holes We All Ignore Accused of Copyright Infringement Movies Banned Around the World Actors with On-Set Injuries Huge Facepalms in Film Casting Films That Started International Incidents Actors Who Apologized for Their Films I Thought This Was a Comedy? Failed Stunts That Still Made the Final Cut Awful Movies with Great Casts Animal Demises During Production The Worst Movies with Great Trailers The Least Successful Box Office Flops Beautiful Films That Kinda Suck
Photo:  DreamWorks Pictures

Not every movie is a perfect 10. In fact, most movies aren't, and those that fall closer to the lower end of the scale tend to get savaged by critics. Historical movies that get things wrong, because they are dealing with real events and people, can be particularly lambasted by reviewers, and the most panned movies about history offer an eye-opening look into how not to make a historical film. From downright strange cartoons made out of real life tragedies to remarkably tone-deaf attempts at splashy historical epics, the worst-reviewed historical movies are probably not what you'd call an educational viewing experience. Nonetheless, these historical films critics hated just might be considered so bad you can't tear yourself away. So long as you understand you're watching a very poor and probably wholly inaccurate movie about something that really happened, you may even enjoy these historical movies that bombed. Just promise us you won't take a history test immediately afterward.

1
Titanic: The Legend Goes On

If you're one of the millions of people who hear Titanic and automatically think of James Cameron's 1997 uber-epic and not the animated Italian film from 2000, consider yourself lucky. This stinker of a movie has consistently ranked as one of the worst animated movies ever made and even as the worst movie ever made in any genre. Titanic: The Legend Goes On sounds just as ludicrous as you'd might imagine. The world's most famous sinking ship does hit an iceberg in the animated version, but…everyone survives. Including all of the talking, singing, and, yes, rapping animals onboard. One writer noted how Titanic: The Legend Goes On "excels in bad taste." Ya think? 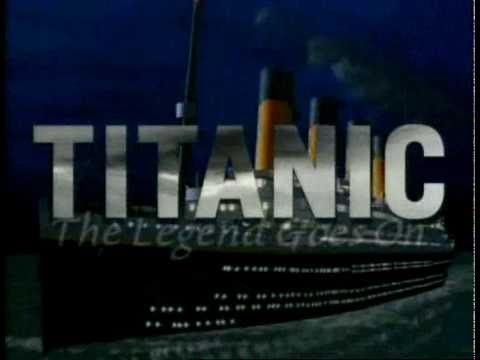 Agree or disagree?
2
1492: Conquest Of Paradise

Released at virtually the same time as Christopher Columbus: The Discovery, 1492: Conquest of Paradise is almost as bad. Critics were not conquered by 1492's bizarre casting choices, interminable running time, and the characterization of Columbus. Presenting their central character as something of a soft-spoken saint, the filmmakers apparently never picked up a book about the real Columbus or the atrocities he committed. And critics rightfully put them to task. Entertainment Weekly summed up the film like this: "Out of some vague mixture of historical 'duty' and commercial myopia, they’ve presented Columbus as the same cardboard visionary we learned about in school." Now, as in 1992 when this film was released, we know that cardboard visionary is not who Columbus was. 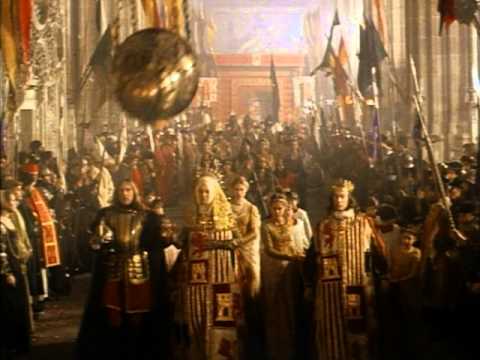 Making it through Nathaniel Hawthorne's dense 1850 novel is difficult enough. Making it through the 1995 film version is even tougher. Critics roasted this massive misfire of a film, from the miscasting of Demi Moore (!) as Hester Prynne to the blatant historical inaccuracies. While the source novel is a study in repression and an examination of the hypocrisy of a small Puritan village, the movie is a glutton's feast of sex, nudity, and unintentional laughter. As the New York Times film critic put it,

If you've read the book you won't know the ending. Let's just say that Indians with flaming arrows come to the rescue. They manage to keep a straight face, which is more than anyone in the audience will be able to do. 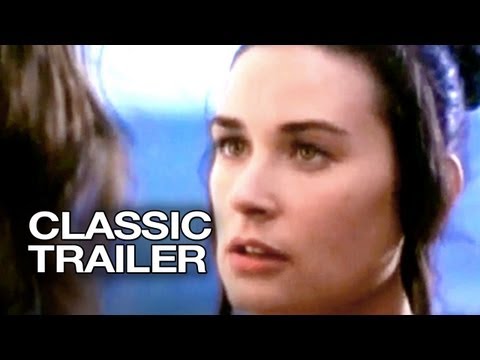 There was a time when Nick Nolte wasn't primarily known as a grizzled old grump who looked like he was found in a backwoods cabin with Nell. Once upon a time, Nolte was a dashing leading man, but not even he could save the abominable 1995 historical drama Jefferson in Paris. Ostensibly, the movie was supposed to be about Jefferson's ambassadorship in Paris. Instead, it was a historically inaccurate exploration of his personal life. Critics hated this unstructured and chaotic movie, and it's easy to understand why. 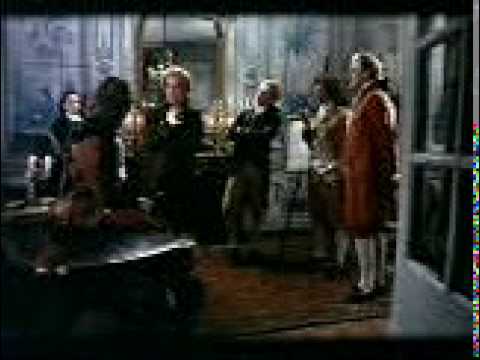 Agree or disagree?
LOAD MORE
Filed Under: Films FilmEntertainmentWorstWorst MoviesHistorical Entertainment
more popular lists
History 1k voters These Chinese-Russian Communist Propaganda Posters Look Like Ads For Interracial Gay Marriage Albums 163 people have voted on The Best Steppenwolf Albums of All Time History 3.4k people have voted on The 30 Biggest Badasses In History History 2.9M people have read The Real-Life Recordings That Inspired 'The Exorcism Of Emily Rose' Are Way Scarier Than The Movie