15 LISTS Wibbly Wobbly Doctor Who Lists about the beloved British science-fiction series that has followed a Time Lord in a TARDIS and his many companions since 1963.

The Doctor is a character who is constantly changing. With every new incarnation of the character, you get a new face, new clothes, and a new personality. But sometimes that personality isn't so good. In fact, for a guy who's all about helping people, there are times the Doctor is a complete jerk. The worst things the Doctor has done aren't very grand, but they're definitely destructive to the people around him. On a bad day, he doesn't go around destroying civilizations: he shatters the lives of everyone he cares about.

Really, the brand of d*ckishness depends on the Doctor. Ten could be righteous and absent-minded, Seven was a Machiavellian schemer, Twelve could be pretty darn insensitive, Eleven was kind of a sociopath, and Six was... well, we'll get to that.

Data-driven recommendations based on voting from over 40 million monthly visits to Ranker. Try the free app
1
That Time He Became the Time Lord Victorious

By the end of the Tenth Doctor's life, he was a broken man. He'd lost too many friends and suffered too many defeats. So when he came up against a fixed point in time where everyone on a Martian colony was going to die, he decided to throw the rules out the window and save them all, even if it meant destroying the course of human history.

Just when he thinks he's become a God, one of the"little people" he saved proves him wrong by committing suicide to right the timeline. Yeesh. 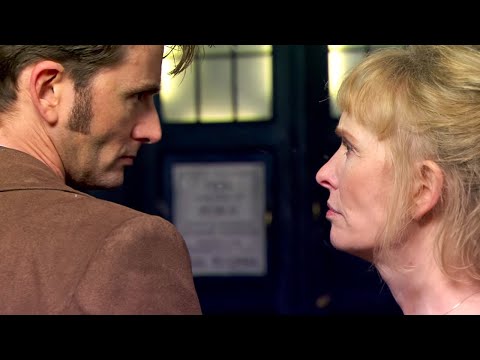 Agree or disagree?
2
That Time the Sixth Doctor Tried to Strangle His Companion

Poor Colin Baker. There's very little love for Six out there and for good reason. The writers decided to make him into, well, a really mean guy. In fact, one of the first things he does is strangle the hell out of his companion Peri. Why, you might ask? Post-regeneration confusion. And people wonder why the ratings dropped... 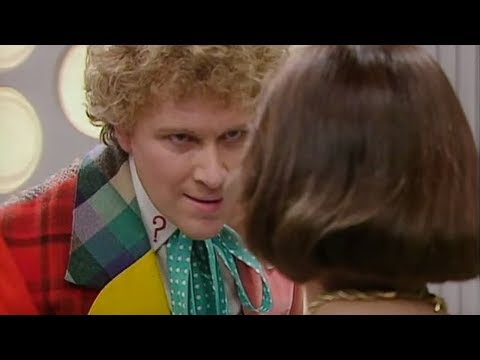 Agree or disagree?
3
That Time the Doctor Ditched Sarah Jane Smith for Decades

The Fourth Doctor gets a summons from Gallifrey, then decides to leave his companion Sarah Jane at the side of the road in 1976. He doesn't see her again until 2007, and she's pretty miffed he never contacted her. Sheesh, the least he could have done was send her a post card. 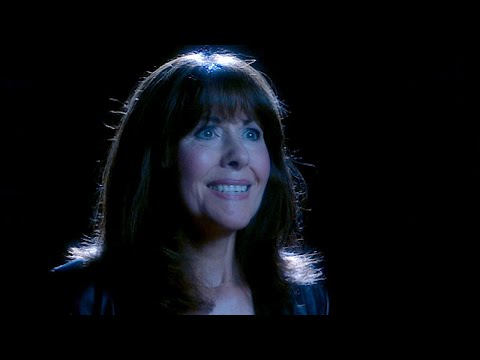 Agree or disagree?
4
That Time Seven Emotionally Tortured His Companion

While he didn't strangle his companion Ace, the Seventh Doctor did find other ways to torment her. In the episode "Ghost Light," he forces Ace to return to a haunted house where she experienced childhood trauma. Why? Because the Doctor's curious about what happened. Real smooth there, buddy. 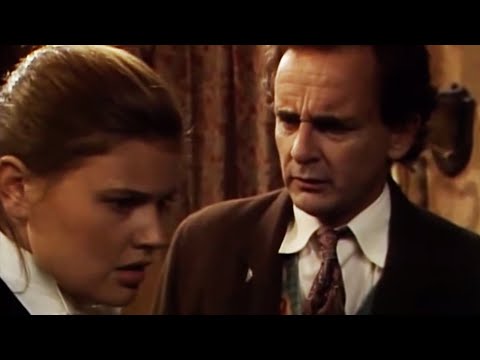 The Cheapest Colleges in America

The Best NFL Players Who Retired In 2019

All Flavors of Pedialyte, Ranked Best to Worst

The Best Harem Anime Of All Time