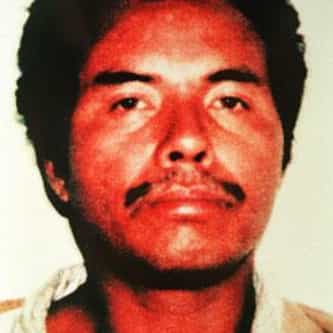 Angel Maturino Reséndiz (August 1, 1959 – June 27, 2006), also known as The Railroad Killer/The Railway Killer/The Railcar Killer, was an itinerant serial killer suspected in as many as 23 murders across the United States and Mexico during the 1990s. Some also involved sexual assault. He became known as "The Railroad (or Railway) Killer" as most of his crimes were committed near railroads where he had jumped off the trains he was using to travel about the country. On June ... more on Wikipedia

Ángel Maturino Reséndiz IS LISTED ON