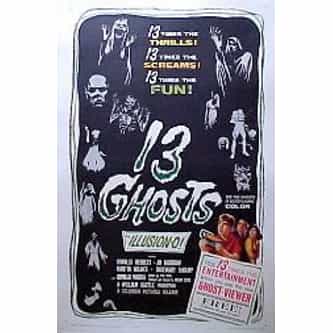 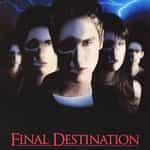 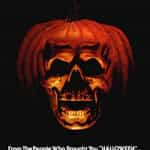 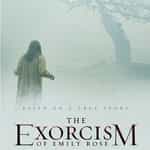 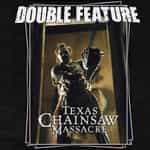 13 Ghosts is a 1960 American horror film directed by William Castle and written by Robb White. The film stars 11-year-old child actor Charles Herbert as "Buck" and co-stars veteran character actress Margaret Hamilton as Elaine. Throughout the film Buck refers to Elaine as a witch. Though this is never confirmed, the film hints at the possibility. These inside references were an acknowledgement of Hamilton's best known role as the Wicked Witch of the West in The Wizard of Oz. ... more on Wikipedia

13 Ghosts IS LISTED ON