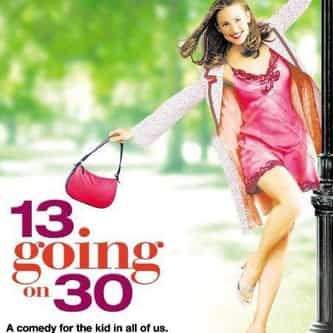 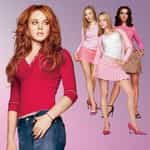 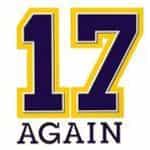 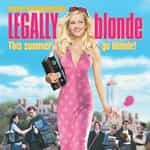 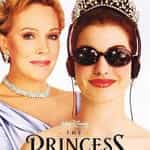 13 Going on 30 is a 2004 American romantic comedy fantasy film written by Josh Goldsmith and Cathy Yuspa, and directed by Gary Winick. Starring Jennifer Garner, Mark Ruffalo, Judy Greer, Andy Serkis and Kathy Baker, the film was produced by Revolution Studios for Columbia Pictures and it was released on April 23, 2004. It follows a 13-year-old girl who dreams of being popular. During her birthday party, she engages in the party game Seven Minutes in Heaven. The game turns out to be a ... more on Wikipedia