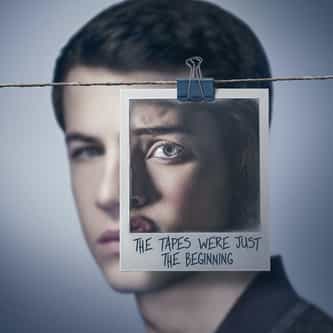 13 Reasons Why (Netflix, 2017) is an American television series based on the 2007 novel Thirteen Reasons Why by Jay Asher and adapted by Brian Yorkey. Told through a series of flashbacks, the show revolves around a student, Hannah Baker (Katherine Langford), who takes her own life after a series of culminating failures, brought on by select individuals within their school, including Clay Jensen (Dylan Minnette). ... more on Wikipedia

lists about 13 Reasons Why

2.9k readers Where You've Seen The Cast Of '13 Reasons Why' Before (Without Ever Realizing It)

13 Reasons Why IS LISTED ON