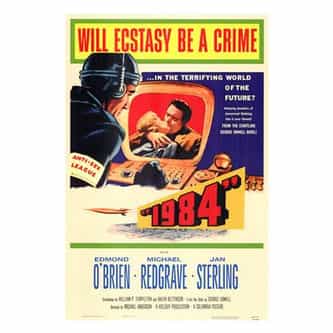 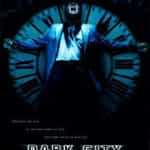 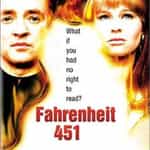 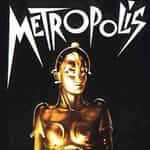 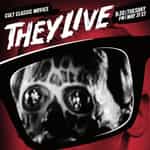 1984 is a 1956 film, based freely on the novel of the same name by George Orwell, depicting a totalitarian future society. This is the first cinema rendition of the story, directed by Michael Anderson, and featuring Edmond O'Brien as protagonist Winston Smith. Also featured are Donald Pleasence, Jan Sterling, and Michael Redgrave. Pleasence also appeared in the 1954 television version of the novel, playing the character of Syme, which for the movie was amalgamated with that of Parsons. The ... more on Wikipedia