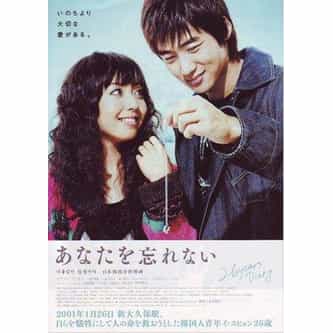 26 Years Diary is a biopic that tells the story of Lee Su-hyon's life and death. The film details the 26-year-old Korean student's experiences in Japan, including going to school and his developing romance with a Japanese student. He died on January 21, 2001, along with a Japanese photographer, Shiro Sekine, while both were trying to save the life of a man who had fallen onto the tracks at the Shin-Ōkubo Station in Tokyo. ... more on Wikipedia