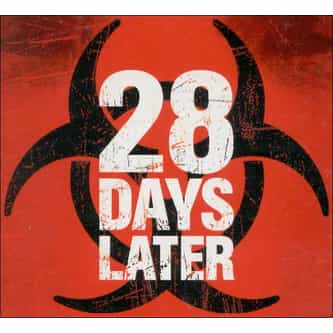 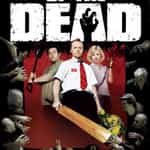 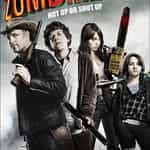 28 Days Later is a 2002 British post-apocalyptic horror film directed by Danny Boyle. The screenplay was written by Alex Garland. The film stars Cillian Murphy, Naomie Harris, Brendan Gleeson, Megan Burns, and Christopher Eccleston. The plot depicts the breakdown of society following the accidental release of a highly contagious virus and focuses upon the struggle of four survivors to cope with the destruction of the life they once knew. Successful both commercially and critically, the ... more on Wikipedia

28 Days Later IS LISTED ON