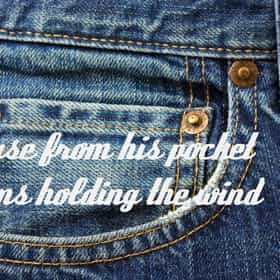 "3" is the seventh episode of the second season of the American science fiction television series The X-Files. First broadcast on the Fox network on November 4, 1994, the episode was written by Glen Morgan, James Wong and Chris Ruppenthal, directed by David Nutter, and featured guest appearances by Perrey Reeves and Malcolm Stewart. The episode is a "Monster-of-the-Week" story, unconnected to the series' wider mythology. Following on from the abduction of Dana Scully in the previous episode, "Ascension", "3" was the first episode of The X-Files not to feature series star Gillian Anderson. The episode earned 9 million households during its first ... more on Wikipedia

#5 of 28 The Worst Episodes of TV Shows I Love 785 VOTES Episodes that made me question my love for a show... you might even say they made me angry.