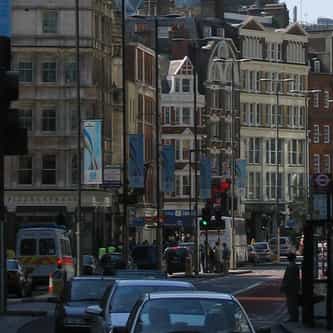 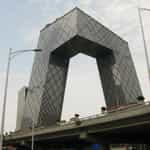 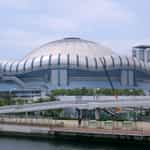 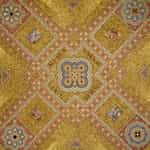 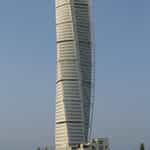 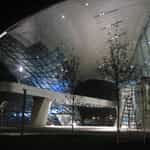 30 St Mary Axe is a commercial skyscraper in London's primary financial district, the City of London. It was completed in December 2003 and opened in April 2004. With 41 storeys, it is 180 metres tall and stands on the former site of the Baltic Exchange, which was extensively damaged in 1992 by the explosion of a bomb placed by the Provisional IRA in St Mary Axe, the street from which the tower takes its name. After plans to build the 92-storey Millennium Tower were dropped, 30 St Mary Axe ... more on Wikipedia

30 St Mary Axe IS LISTED ON