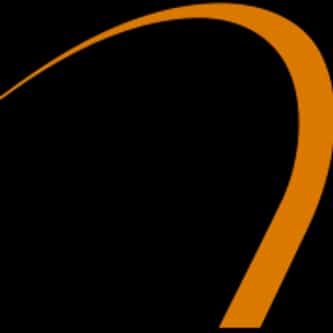 3dfx Interactive was a company which specialized in the manufacturing of cutting-edge 3D graphics processing units and, later, graphics cards. After dominating the field for several years in the late 1990s, by the end of 2000 it underwent one of the most high-profile demises in the history of the PC industry. It was headquartered in San Jose, California until, on the verge of bankruptcy, many of its intellectual assets (and many employees) were acquired by its rival, NVIDIA Corporation. ... more on Wikipedia

3dfx Interactive IS LISTED ON