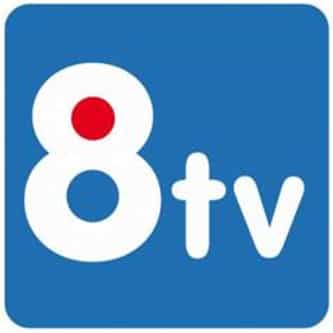 8TV is a free-to-air private television station in Malaysia. The television channel targets urban youth and Chinese audiences with high quality foreign programmes and unique local content in mainly English and Chinese language. 8TV's line up consists of dramas, sitcoms, and reality shows, most of which are produced in Malaysia or imported from other countries. 8TV broadcasts with the concept of "one station, two channels" in two languages shifts as in English being called as 8TV ... more on Wikipedia