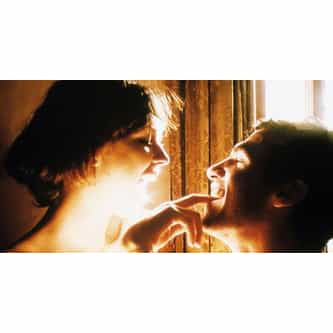 9 Songs is a 2004 British art romantic drama film written and directed by Michael Winterbottom. The title refers to the nine songs played by eight different rock bands that complement the story of the film. The film was controversial on its original release because of its sexual content, which included unsimulated footage of the two leads having sexual intercourse and performing oral sex as well as a scene of ejaculation. The film was showcased at the Cannes Film Festival. ... more on Wikipedia

9 Songs IS LISTED ON

#40 of 56
2.4k VOTES The Best Horror Movies That Take Place On Halloween
Movies Distributed by Optimum Releasing Movies with Cinematography by Marcel Zyskind List of All Movies Released in 2004