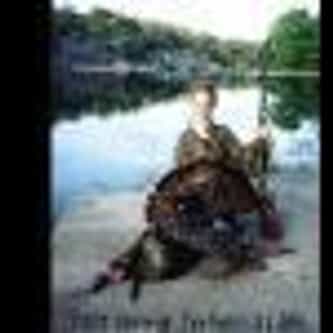 90 Miles is a 2001 documentary film written and directed by Juan Carlos Zaldívar. The film is a recounting of the events that lead Zaldívar to become a Marielito and leave Cuba for a better life in Miami. It premiered in 2003 on PBS as part of its P.O.V. series. It won two awards: the Grand Coral, First Prize, for Documentary and the Memoria Documentary Award. 90 Miles recounts the strange twist of fate that took Juan Carlos Zaldívar across one of the world's most ... more on Wikipedia

90 Miles IS LISTED ON