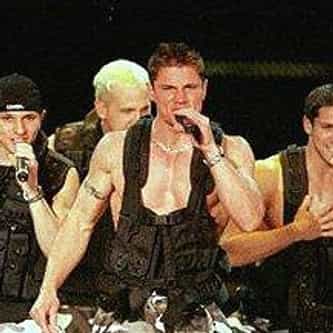 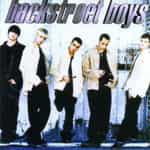 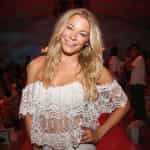 98 Degrees (stylized as 98°) is an American pop and R&B vocal group consisting of four vocalists: brothers Nick and Drew Lachey, their friends Justin Jeffre, and Jeff Timmons. The group was formed by Timmons in Los Angeles, California, although all of its members originate from Ohio. Unlike most boy bands, they formed independently and were later picked up by a record label, rather than being assembled by a label or a producer. They have sold over 10 million records worldwide and ... more on Wikipedia

98 Degrees IS LISTED ON

#118 of 120
330.4k VOTES The Greatest '90s Teen Stars People under 30 are 2x more likely to vote for this
#49 of 1,020
1.3M VOTES The Worst Bands & Musicians of All Time
#19 of 56
396.5k VOTES The Greatest Boy Bands of All Time People who voted for 98 Degrees on this list also upvote Harry Potter Franchise on The Best Film Adaptations of Young Adult Novels
#28 of 57
8.3k VOTES The Best Bubblegum Pop Groups & Singers of All Time
List of Famous Bands from Los Angeles Motown Records Complete Artist Roster Universal Music Group - Bands/Musicians on This Label Universal Records Complete Artist Roster California Soul Bands List