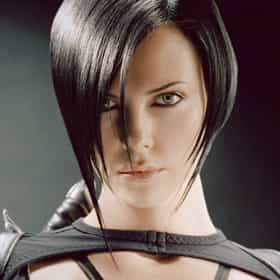 Æon Flux is a 2005 American science fiction spy action film directed by Karyn Kusama. The film is a loose adaptation of the animated science fiction television series of the same name, which was created by animator Peter Chung. It stars Charlize Theron as the title character. The film was released on December 2, 2005 by Paramount Pictures in the United States. The film was not positively received by critics. It was a box office failure, as it made $52.3 M in gross revenues, with a production budget of $62 million. ... more on Wikipedia

Æon Flux is ranked on...

Æon Flux is also found on...