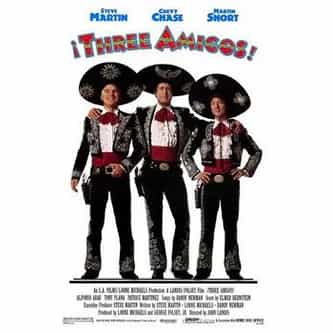 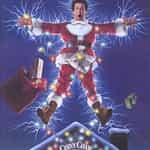 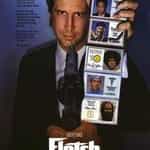 ¡Three Amigos! is a 1986 American comedy film directed by John Landis and written by Lorne Michaels, Steve Martin, and Randy Newman. The plot is loosely based on Akira Kurosawa's 1954 film Seven Samurai and the subsequent western adaptation The Magnificent Seven. Steve Martin, Chevy Chase, and Martin Short star as the title characters, three silent film stars who are mistaken for real heroes by the suffering people of a small Mexican village and must find a way to live up to their ... more on Wikipedia

¡Three Amigos! IS LISTED ON