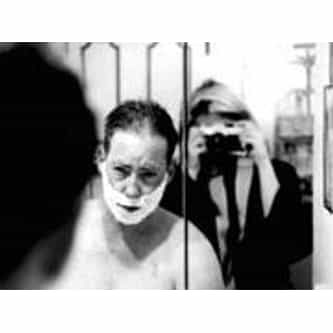 A Boy Named Sue is a 2001 documentary film directed by Julie Wyman. It shows the life and transition of Theo, a young adult, raised female, involved in a lesbian relationship, who undergoes various stages of a sex reassignment surgery to become male. The protagonist is filmed extensively throughout, gives a number of interviews, and eventually settles down as a gay male. The film's title is taken from the song A Boy Named Sue. ... more on Wikipedia