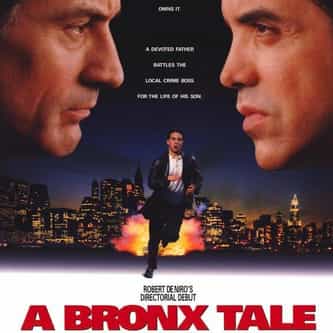 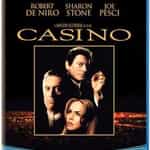 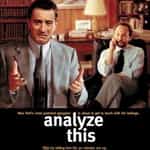 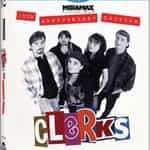 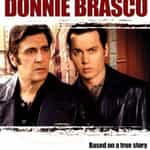 A Bronx Tale is a 1993 American drama film set in the Bronx during the turbulent era of the 1960s. It was the directorial debut of Robert De Niro that follows a young Italian-American teenager in The Bronx, New York as his path in life is guided by two father figures, played by De Niro as his biological father and Chazz Palminteri as a local organization boss. It also includes a brief appearance by Joe Pesci. It was written by Palminteri, based partially upon his childhood. The film ... more on Wikipedia

A Bronx Tale IS LISTED ON