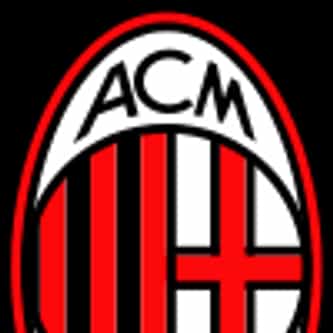 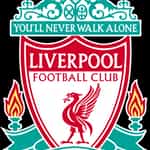 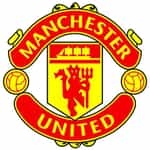 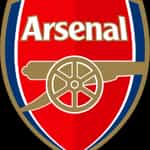 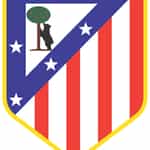 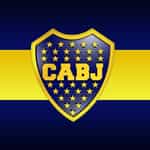 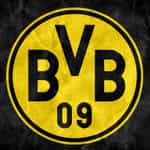 Associazione Calcio Milan, commonly referred to as A.C. Milan or simply Milan, is a professional Italian football club based in Milan, Lombardy, that plays in Serie A. Milan was founded in 1899 by English lace-maker Herbert Kilpin and businessman Alfred Edwards among others. The club has spent its entire history, with the exception of the 1980–81 and 1982–83 seasons, in the top flight of Italian football, known as Serie A since 1929–30. With 18 officially recognised UEFA and FIFA titles, ... more on Wikipedia

A.C. Milan IS LISTED ON