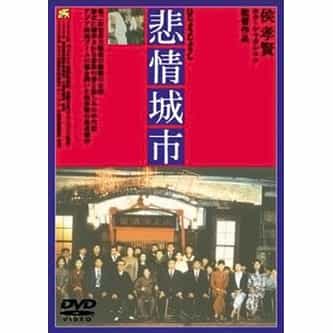 A City of Sadness

A City of Sadness is a 1989 Taiwanese historical drama film directed by Hou Hsiao-hsien. It tells the story of a family embroiled in the tragic "White Terror" that was wrought on the Taiwanese people by the Kuomintang government after their arrival from mainland China in the late 1940s, during which thousands of Taiwanese were rounded up, shot, and/or sent to prison. The film was the first to deal openly with the KMT's authoritarian misdeeds after its 1945 turnover of Taiwan from ... more on Wikipedia

A City of Sadness IS LISTED ON