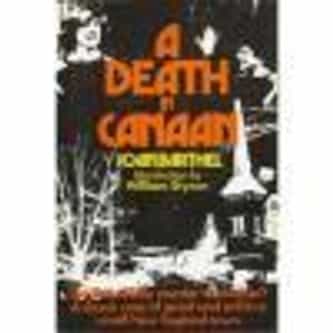 A Death in Canaan

A Death in Canaan is a 1978 American drama television film directed by Tony Richardson and starring Stefanie Powers, Paul Clemens, and Brian Dennehy. Its plot concerns the true-life story of a teenager who is put on trial for the murder of his mother in a small Connecticut town. The film first aired on the CBS Wednesday Night Movies on March 1, 1978 and was never officially released on any analog or digital medium for rental or sale. ... more on Wikipedia

A Death in Canaan IS LISTED ON