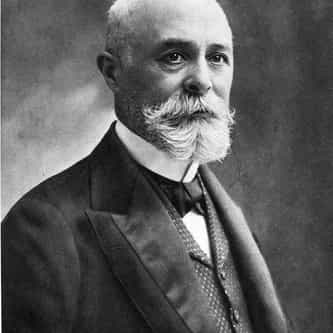 Alexandre-Edmond Becquerel (24 March 1820 – 11 May 1891), known as Edmond Becquerel, was a French physicist who studied the solar spectrum, magnetism, electricity and optics. He is credited with the discovery of the photovoltaic effect, the operating principle of the solar cell, in 1839. He is also known for his work in luminescence and phosphorescence. He was the son of Antoine César Becquerel and the father of Henri Becquerel, one of the discoverers of radioactivity. ... more on Wikipedia