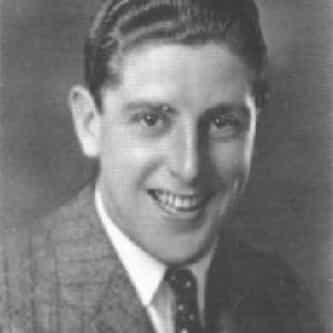 Albert Edward Sutherland (January 5, 1895 – December 31, 1973) was a film director and actor. Born in London, he was from a theatrical family. His father, Al Sutherland, was a theatre manager and producer and his mother, Julie Ring, was a vaudeville performer. He was a nephew of both Blanche Ring and Thomas Meighan, who was married to Frances Ring, another of his mother's sisters.Sutherland acted in 37 known films early in his career, beginning as a Keystone Cop in Tillie's Punctured ... more on Wikipedia