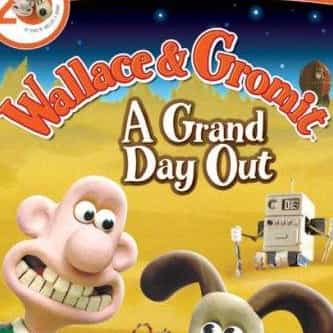 A Grand Day Out

A Grand Day Out is a 1990 British stop motion animated short film directed and animated by Nick Park at Aardman Animations in Bristol. In the film, Wallace and Gromit spend a bank holiday by building a home made rocket to the Moon to sample cheese. It is followed by 1993's The Wrong Trousers, 1995's A Close Shave, 2005's The Curse of the Were-Rabbit and 2008's A Matter of Loaf and Death. This is the first Wallace & Gromit video to have an introduction. The second was The Wrong ... more on Wikipedia