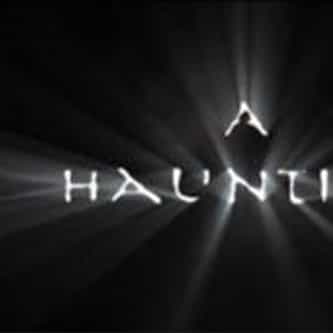 A Haunting is a 2005 American paranormal anthology television series that depicts eyewitness accounts of possession, exorcism, and ghostly encounters. The show originally aired from October 28, 2005 to November 9, 2007 on the Discovery Channel, which produced four seasons of 39 episodes. After nearly a five-year hiatus since November 2007, New Dominion productions began producing and airing new episodes of a A Haunting on the Destination America channel in October 2012. A seventh season of ... more on Wikipedia

lists about A Haunting

1.2k votes The Best Episodes of A Haunting

A Haunting IS LISTED ON