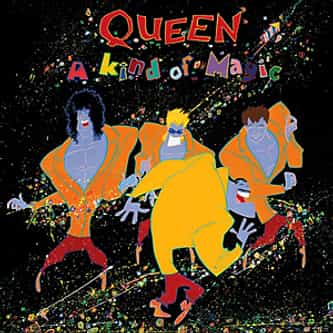 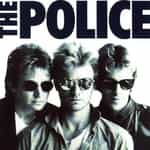 A Kind of Magic

A Kind of Magic is the twelfth album by English rock band Queen, released in 1986. It was their first studio album to be recorded digitally, and is based on the soundtrack to the film Highlander, the first in a series directed by Russell Mulcahy. Although Queen would release another two albums with Freddie Mercury, A Kind of Magic would turn out to be the band's last album promoted with a concert tour, because of Mercury's diagnosis with AIDS the following year, which subsequently caused ... more on Wikipedia

A Kind of Magic IS LISTED ON