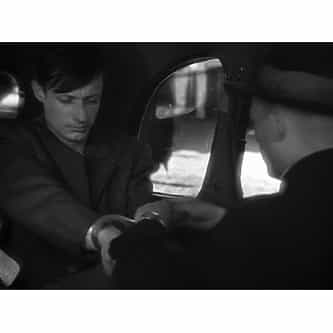 A Man Escaped or: The Wind Bloweth Where It Listeth is a 1956 French film directed by Robert Bresson. It is based on the memoirs of André Devigny, a member of the French Resistance held in Montluc prison by the occupying Germans during World War II. The protagonist of the film is called Fontaine. The second part of the title comes from the Bible, John 3:8, using the words of the Authorized King James Version. Bresson himself was imprisoned by the Germans as a member of the French ... more on Wikipedia

A Man Escaped IS LISTED ON