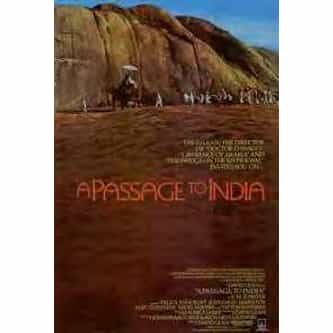 A Passage to India

A Passage to India is a 1984 drama film written and directed by David Lean. The screenplay is based on the 1924 novel of the same title by E. M. Forster and the 1960 play by Santha Rama Rau that was inspired by the novel. This was the final film of Lean's career, and the first feature-film he had directed in fourteen years, since Ryan's Daughter in 1970. Receiving universal critical acclaim upon its release with many praising as Lean's finest since Lawrence of Arabia, A Passage to India ... more on Wikipedia

A Passage to India IS LISTED ON