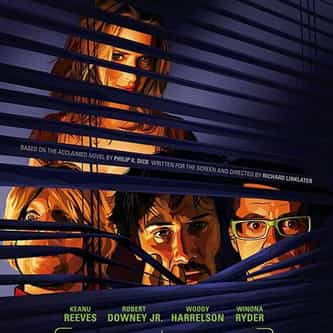 Tagline
Everything Is Not Going To Be OK
What Does A Scanner See?

A Scanner Darkly is a 2006 American animated science fiction thriller film directed by Richard Linklater based on the novel of the same name by Philip K. Dick. The film tells the story of identity and deception in a near-future dystopia constantly under intrusive high-technology police surveillance in the midst of an epidemic. The film was shot digitally and then animated using interpolated rotoscope, an animation technique in which animators trace over the original footage frame by frame, ... more on Wikipedia

lists about A Scanner Darkly

A Scanner Darkly IS LISTED ON