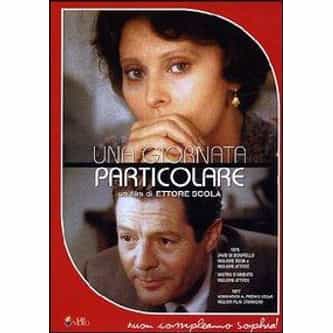 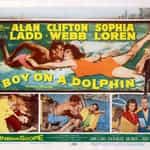 Boy on a Dolphin 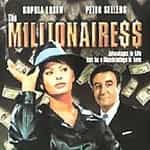 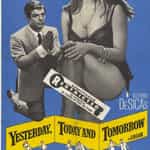 A Special Day is a 1977 Italian film directed by Ettore Scola and starring Sophia Loren, Marcello Mastroianni and John Vernon. Set in Rome in 1938, its narrative follows a woman and her neighbor who stay home the day Adolf Hitler visits Benito Mussolini. The film is an Italian-Canadian co-production. It has received several nominations and awards, including a César Award for Best Foreign Film in 1978 and two Oscar nominations in 1977, and it is featured on the list of the 100 ... more on Wikipedia

A Special Day IS LISTED ON