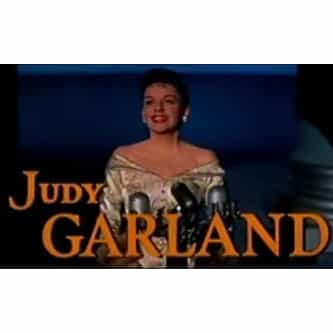 A Star Is Born is a 1954 American musical film written by Moss Hart, starring Judy Garland and James Mason, and directed by George Cukor. Hart's screenplay was an adaptation of the original 1937 film, which was based on the original screenplay by Robert Carson, Dorothy Parker, Alan Campbell, and from the same story by William A. Wellman and Carson, with uncredited input from six additional writers -- David O. Selznick, Ben Hecht, Ring Lardner, Jr., John Lee Mahin, Budd Schulberg and Adela ... more on Wikipedia