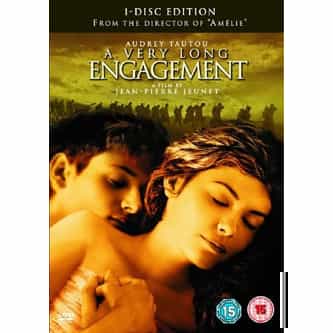 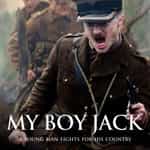 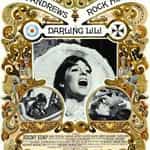 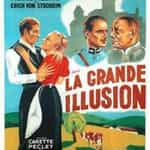 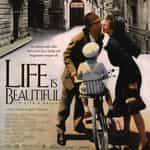 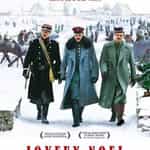 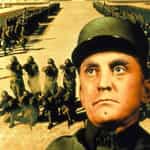 A Very Long Engagement is a 2004 French romantic film, co-written and directed by Jean-Pierre Jeunet and starring Audrey Tautou. It is a fictional tale about a young woman's desperate search for her fiancé. It was based on a novel of the same name, written by Sebastien Japrisot, first published in 1991. The film was nominated for the Academy Award for Best Art Direction and Academy Award for Best Cinematography at the Oscars. Marion Cotillard won the César Award for Best ... more on Wikipedia

A Very Long Engagement IS LISTED ON

caucasian health problems, actors from missouri, rappers with Long Hair, stockard channing movies, list of brandy, movies with Midnight in the title, accelerator vs one punch man, how to be a werewolf comic, easy rider movie, Delbert McClinton Albums