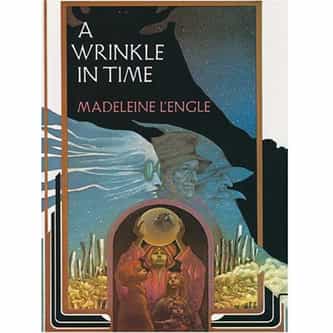 A Wrinkle in Time

A Wrinkle in Time is a science fantasy novel by American writer Madeleine L'Engle, first published in 1962. The story revolves around a young girl whose father, a government scientist, has gone missing after working on a mysterious project called a tesseract. The book won a Newbery Medal, Sequoyah Book Award, and Lewis Carroll Shelf Award, and was runner-up for the Hans Christian Andersen Award. It is the first in L'Engle's series of books about the Murry and O'Keefe families. ... more on Wikipedia

A Wrinkle in Time IS LISTED ON