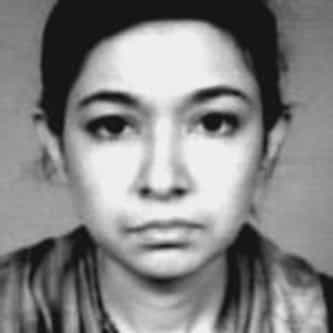 Aafia Siddiqui ( (listen); Urdu: عافیہ صدیقی‎; born 2 March 1972) is a Pakistani neuroscientist with degrees from MIT and Brandeis University, who was convicted of multiple felonies. In 2010, she was convicted of seven counts of attempted murder and assault of US personnel, and is serving her 86-year sentence at the Federal Medical Center, Carswell in Fort Worth, Texas.Siddiqui was born in Pakistan to a Deobandi Muslim family. In 1990, she went to study in the United States and obtained a ... more on Wikipedia