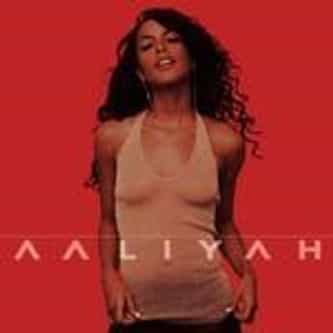 Aaliyah is the third and final studio album by American R&B recording artist Aaliyah, released on July 7, 2001, by Blackground Records and Virgin Records. After raising her profile with hit soundtrack singles during the late 1990s, Aaliyah started to work on the album in 1998, but rescheduled its recording around her developing film career. She resumed its recording in 2000 at Sing Sing Studios in Australia, where she shot her role for the 2002 film Queen of the Damned during the day ... more on Wikipedia

Aaliyah IS LISTED ON