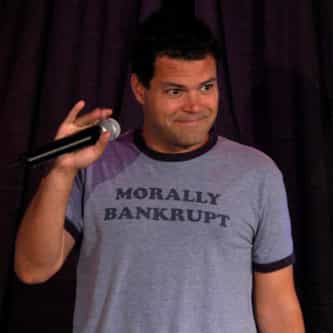 Aaron Douglas (born August 23, 1971) is a Canadian actor. He is best known for his role as Galen Tyrol on the Sci Fi Channel's television program Battlestar Galactica. He headlined on the CTV drama The Bridge, which was also picked up by CBS for broadcast in the United States. Douglas played Frank Leo, a charismatic police union leader who is simultaneously battling criminals on the street while facing down corruption within the ranks of his own department. CBS ordered thirteen episodes, ... more on Wikipedia

Aaron Douglas IS LISTED ON