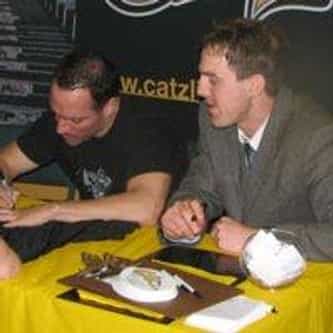 Aaron Garcia (born October 28, 1970) is a former professional American football quarterback who played nineteen seasons in the Arena Football League (AFL). He played college football at Washington State University before transferring to California State University, Sacramento, and was in the AFL for 19 seasons, from 1995 to 2014. After retiring from the AFL, Garcia was named the head coach of the Las Vegas Outlaws in September 2014, and was formally introduced as the head coach of the ... more on Wikipedia

Aaron Garcia IS LISTED ON