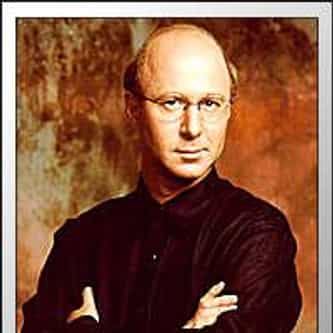 Films Acted In
Transformers: Revenge of the Fallen
Ghostbusters II
The Day After Tomorrow
Thank You for Smoking
Due Date
Darkman
Clear and Present Danger
The Shadow
The Relic
The Rum Diary
Engagement
Stuart Saves His Family
Pinocchio's Revenge
Gun Shy
Blue-Eyed Butcher
I'll Do Anything
Tuesdays with Morrie
Family Dinner
The Day My Parents Ran Away
Bad Channels
Surviving Gilligan's Island

Aaron Lustig (born September 17, 1956) is an American film and television actor. He was nominated for an Emmy Award in 1997, for Best Supporting Actor on The Young and the Restless as Tim Reid, whom he has also portrayed on The Bold and the Beautiful. He guest-starred in Criminal Minds as Walter Kern, a serial killer who has been inactive for eighteen years, in the episode "Unfinished Business". He made guest appearances in the seventh season of Desperate Housewives as a ... more on Wikipedia

Aaron Lustig IS LISTED ON