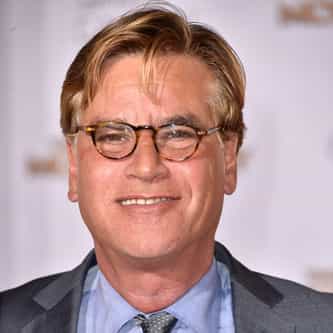 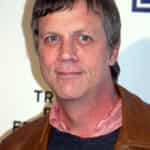 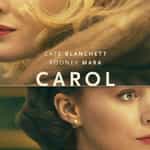 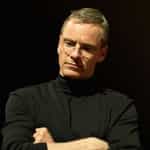 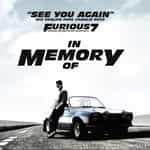 Aaron Benjamin Sorkin (born June 9, 1961) is an American screenwriter, director, producer, and playwright. His works include the Broadway plays A Few Good Men, The Farnsworth Invention and To Kill a Mockingbird; the television series Sports Night, The West Wing, Studio 60 on the Sunset Strip, and The Newsroom; and the films A Few Good Men, The American President, Charlie Wilson's War, Moneyball, and Steve Jobs. For writing The Social Network, he won the Academy Award for Best Adapted ... more on Wikipedia

Aaron Sorkin IS LISTED ON